Home > Facade > A Vivid Façade Swathed in a Riot of Colours

A Vivid Façade Swathed in a Riot of Colours

Aira is a boutique hotel with forty guest rooms spread over five floors located in the commercial heart of Vijayawada, Andhra Pradesh. With many concrete structures around, the hotel wasn’t getting the prominence it deserved. The client wanted the hotel to stand out visually. To address this issue, the designer, Shankar Narayan Architects, created a layer of colourful panels over the building façade. It was a visual element that would be memorable and longlasting.

The Challenge: One major factor that the architect considered before starting the renovation was the harsh sunlight of Vijayawada. Some of the primary challenges in panel formation were:

The Solution: Shankar Narayan Architects developed an elaborate plan that ticked off all the project requirements and the associated challenges. It facilitated aesthetic appeal, all-weather resistance and functional results. The project panned out on the following lines:

FunderMax Composite Laminate panels were chosen for the following reasons:

The Result: The new creative and unique facade resulted in an uptick in brand recognition of hotel Aira and consequently, guest inflow. It was an exciting culmination of team work – a bold client and creative architectural vision that was brought to life by FunderMax.

The Architect: Shankar Narayan Architects is one of the most respected and recognized architectural firms in Hyderabad. For over quarter of a century, the firm has worked on a wide spectrum of projects including a railway station, campuses, institutional, industrial and corporate interiors, independent residences and even an animal shelter for an NGO. The practice, headed by Mr. G. Shankar Narayan is known for its innovative design approach, costeffective construction techniques, professionalism and financial integrity. The firm relies on the fundamentals of space, proportion, light and an honest use of materials to create a sense of belonging for the occupant. 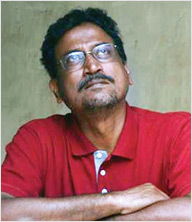 We wanted to create an element of dynamism. As the panels were designed to move with the breeze, perforations were made to reduce the wind resistance and interesting patterns were created by the perforations with light and shade patterns. 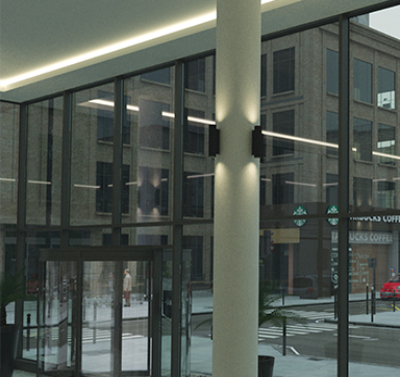 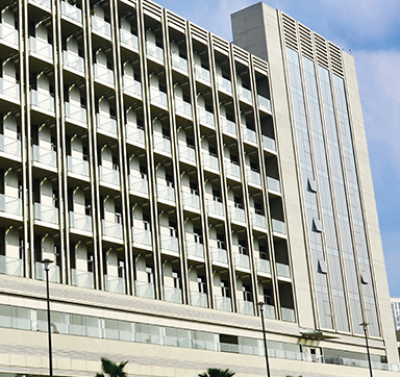 The history of KaenatCorp is the glorious story of four generations. Set up in the year 1890, Kaenat... 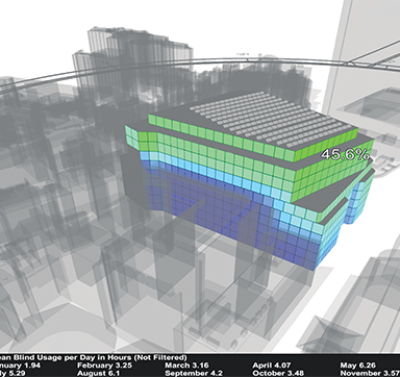 What will the Façades of our Buildings look like in the Future? One would be hesitant to answer th... 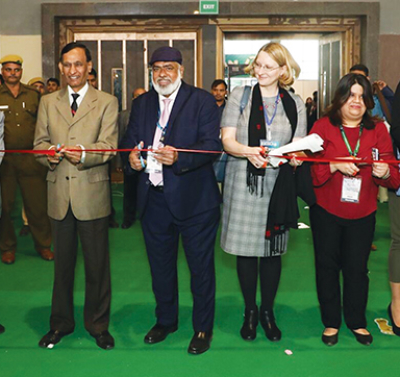 In order to create a stage for industry experts and stalwarts from all over the world to exhibit the... 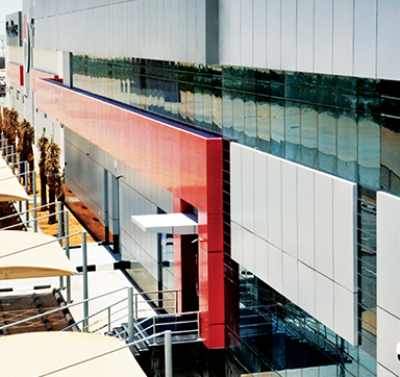 TSSC, a leading company in the construction sector and a key member of Harwal Group, specialises in ... 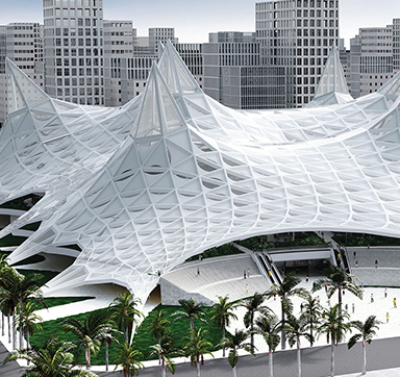 Building skins and façades have a multitude of roles and functions. On one hand, they provide a vis... 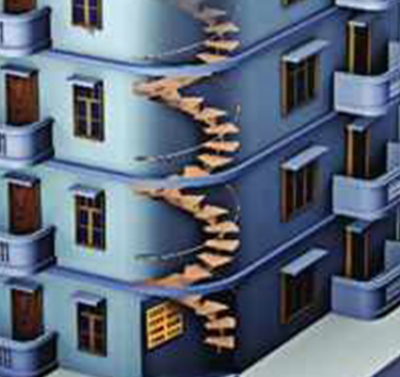 Chief Secretary to the Government of Andhra Pradesh, AC Punetha, has recently reviewed the power sec... 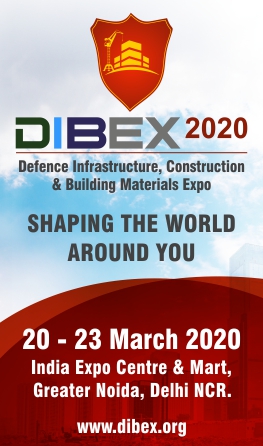