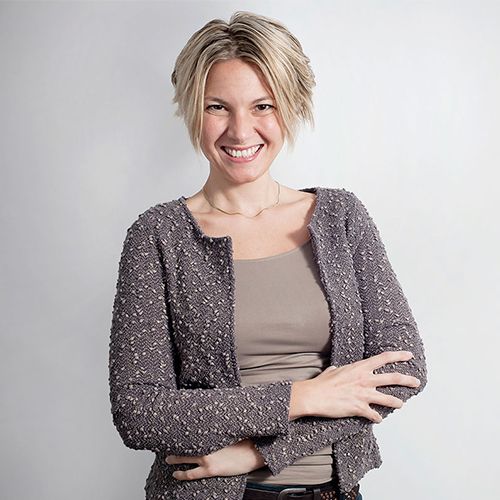 Agnes Koltay holds a Masters in Architecture (Hungary, USA) and also a Masters in Façade Engineering (UK). She has worked with award-winning architects, such as Zaha Hadid Architects in London; and in international engineering offices, before starting her own façade engineering consultancy, Koltay Façades, in 2011 in Dubai. Koltay Façades is well-known for their capability to work on large scale developments, high-rise projects, and complex geometry buildings. Agnes has been based in Dubai, UAE since 2005, and worked on numerous iconic projects. Agnes was ranked 91st on the 2013 Construction Week Top 100 in the Middle-East. In 2018, she was awarded the Big Projects 2018 “Woman of the Year” and Koltay Façades was awarded the Middle East Consultant Specialist Consultancy Company Award. She delivered over 20 conference speeches all over the world in the past 5 years and regularly teaches sessions at universities. Agnes is chairing the jury for the 2019 CTBUH Façades Awards in China. 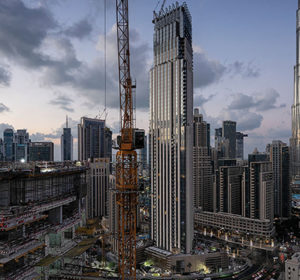 Agnes Koltay is a Façade Consultant & the CEO of Koltay Façades,...