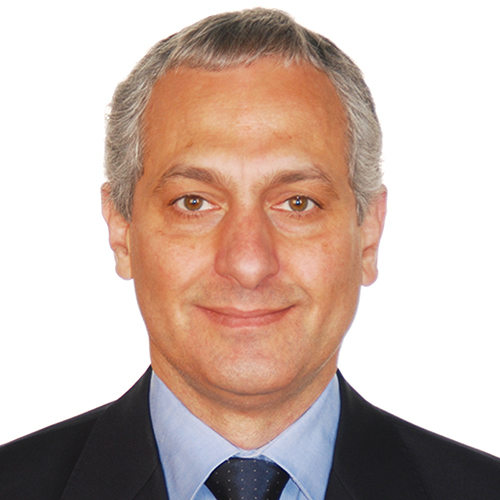 Ammar Alul is currently the Managing Director of Schuco Middle East (SME) – the regional headquarters of Schüco International KG, which is responsible for 11 countries across the region. He is a member of a world class team that has led Schüco to the number one market share position amongst international systems in the region. In 2018, SME was the fastest growing major Schüco subsidiary in the world. More importantly, SME achieved superior results on a global scale in an independently-conducted customer satisfaction survey. Ammar’s past positions in the UAE included General Manager of Alico Industries, Director of Canon Middle East, and General Manager of Ricoh Europe Middle East branch. While at Canon, Ammar helped oversee the expansion of Canon Middle East’s area of responsibility to include French Africa, and the establishment of Canon’s first joint venture in the region. Prior to Canon, Ammar was the first head of Ricoh’s regional office and oversaw its establishment and support to Ricoh’s business partners across the Middle East and North Africa. 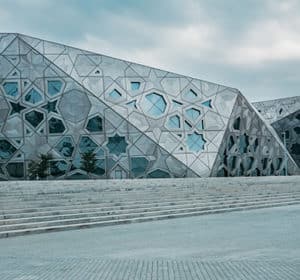 “We Thrive on Quality…

In an interview with Window & Façade magazine, Ammar shares the success...