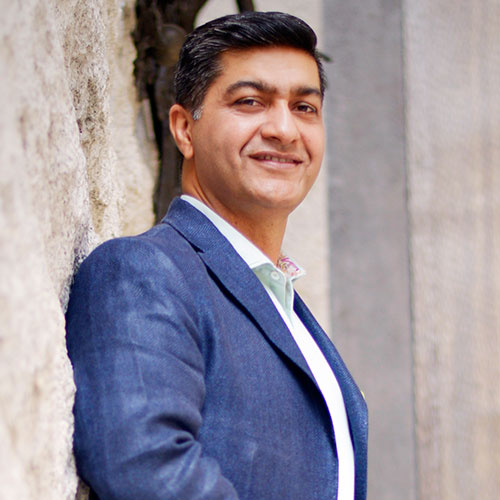 Ar. Dikshu C. Kukreja received his B. Arch Honours as Gold Medalist from the School of Planning & Architecture. He attended the prestigious Taliesin Fellowship at Frank Lloyd Wright School of Architecture, USA, and received his Masters of Architecture & Urban Design from Harvard University. He was elected the founding Vice President of Asia GSD, which grew to become one of the largest student organizations at Harvard University. He has worked in India, France, and the USA and has lectured and taught at institutions both in India and abroad.

He has been a guest writer on Urban Issues for many Ar. Dikshu C. Kukreja Managing Principal, CP Kukreja Architects publications and featured by CNBC TV on the program ‘Young Turks’. He was selected as Cultural Ambassador by Govt. of Finland. He is a Membe of Governing Body, Sushant School of Art & Architecture, and was elected as the youngest President of the Harvard Club of India and the first architect to achieve this distinction. One of his latest initiatives includes promoting awareness and sensitivity towards design through curation of a breakthrough design series, Deciphering Design with Dikshu, in collaboration with the media channel, NewsX. C.P. Kukreja Architects (CPKA) is a premier multidisciplinary architectural and engineering organization based in Delhi and is ranked amongst the top 100 architecture firms in the world and top 5 in Asia.

In an interview with WFM Media, Ar. Dikshu C. Kukreja elaborates on his vision, values, the firm’s landmark projects in India and abroad including the India Pavilion at the Dubai Expo 2020, and his views on future façade designs and materials. 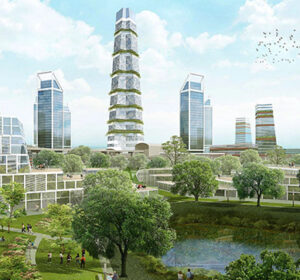 Façade of a Building…

Tell us about your practice CPKA and its growth in India? C...