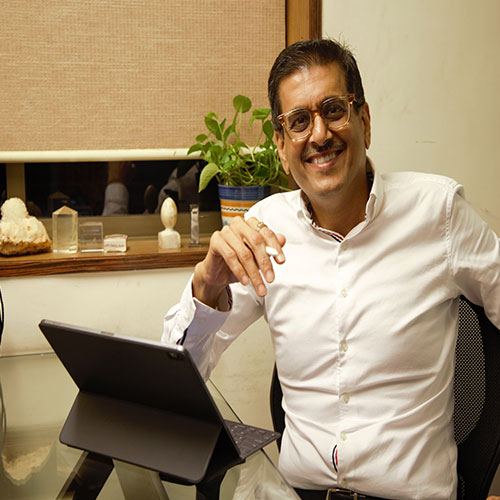 Ar. Khozema Chitalwala, a prominent name in the architectural fraternity for over three decades, established his firm, Designers Group in 1989. Graduated from Rachna Sansad in 1987, Ar. Khozema Chitalwala worked persistently on growing his firm within the hospitality industry. His works include interior design and architectural projects for hotels of all categories and brands. His humble and humane personality is the focal point of his secret to success. A true devourer of mother earth, he finds calmness, creativity, and a great source of inspiration in his design philosophy from nature, while outlining astounding hospitality marvels. His hard work, perseverance and strong network over these years has manifested in Designers Group becoming a leading hospitality design firm in India. In a short interview with WFM Media, Ar. Khozema Chitalwala speaks about his design firm Designers Group, his projects, the façade design and other elements of the façade that help the building to be energy efficient, also providing a better interior environment and on intelligent façades 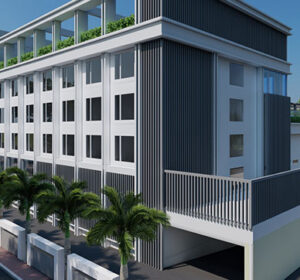 “Façades are a Reflection…

Please tell us about your practice and its growth over the years?...