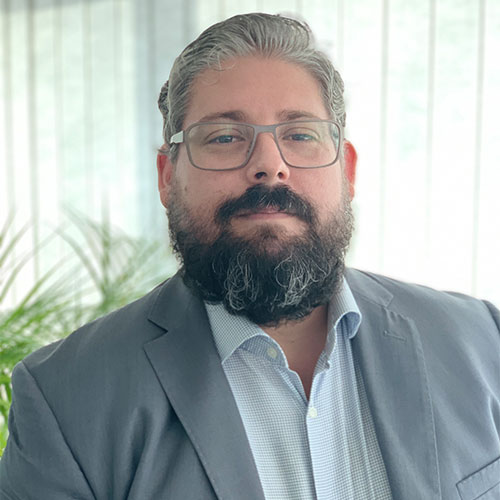 Miguel Fernandez is a Senior Façade Consultant at AESG. He has started his career in façade consultancy 3 year ago in 2017. He has expended the last 10 years in Middle East working as Project Design Manager at Permasteelisa ME, developing projects on GCC region such KACST (KSA) or Coca-Cola Arena (Dubai) previously has worked in Permasteelisa Spain for 7 years where was performing the roles of Design Manager and 3D Manager. 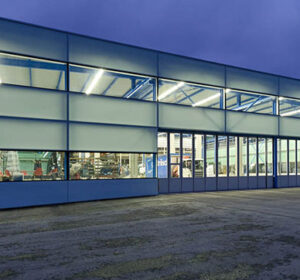 Introduction The façade industry is facing a crucial moment, as many other...