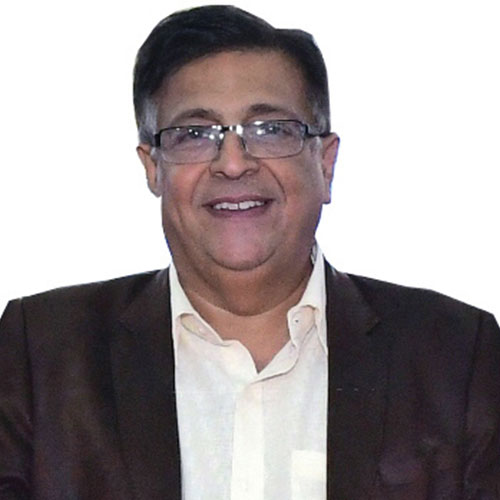 Aluplex is recognised as the nationwide leader in the design, engineering, manufacturing and installation of façade and fenestration architectural glazing systems wherein they specialise in unitised curtain walls. Incorporated in 1985, the company has transformed from a small aluminium window contractor to a multi-national enterprise.

Aluplex now employs over 700 employees, having completed over 350 projects in 20 cities with exports to East Africa. Their high distinction is represented by a strong established infrastructure of two large manufacturing plants (spanning a total working area of 200,000 sqft) with a total of four unitised conveyor lines (capable of manufacturing over 200 panels per day) and an in-house central design and engineering headquarters in Navi Mumbai.

Navin Keswani, the Founder and Managing Director of Aluplex, is a ‘pioneer’ of the Indian Facade Industry and has been awarded the President’s Udyog Rattan Award in as early as 1985, for his excellence in the design of aluminium windows, and also the “Outstanding Contribution to the Façade Industry” at the inaugural ZAK Awards in 2017, besides being nominated in every single façade award category. Keswani has always strived to redevelop the design sphere, working in close collaboration with the best architects and renowned façade consultants from the preliminary design stage, aiming to provide them with eco-friendly, energy saving and economical façade solutions, and, thus aiding them in realising their concepts. Navin Keswani spoke to Window and Façade Magazine (WFM) about their company, products, manufacturing facilities, services and their future plans and endeavours. 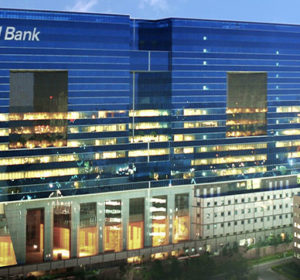 Quality Is Our Middle…

WFM: Please tell us about your company and yourself? Navin Keswani (NK):...