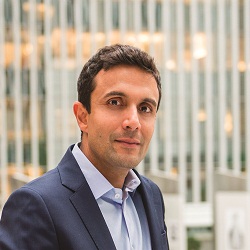 An expert in bioclimatic design, Prashant Kapoor is a passionate advocate for sustainable solutions that align the interests of developers, financial institutions, governments and homeowners. He created EDGE (Excellence in Design for Greater Efficiencies), a universal standard, software application, and certification system to mainstream resource-efficient building growth in emerging markets. Since 2010, Prashant Kapoor has provided dynamic guidance for the International Finance Corporation’s (IFC) global green building programme. He has played a critical role in developing the national green building codes for many countries. EDGE is currently operating in more than 140 countries. Prior to joining IFC, Kapoor worked as a director at WSP consultants in London, where he led the planning of many projects including Masdar City. Kapoor holds architecture degrees from Manipal Institute of Technology (India) and a master’s degree in energy-efficient building from Oxford Brooks University (UK). 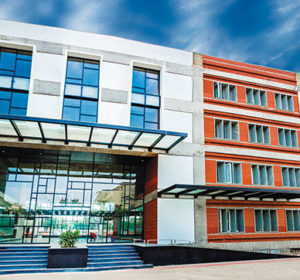 Reflections on a Shiny…

Despite a growing obsession with the sleek, all glass aesthetic in architecture,...