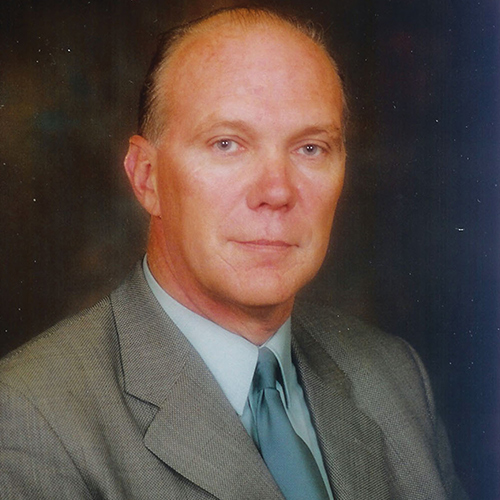 Richard Lee has spent the last 30 years working in the façade industry in Europe, Africa, and the Middle East, during that time, he lived in Saudi Arabia, Bahrain, Amman, Tanzania, and the United Arab Emirates. He worked as an independent consultant in the façade industry specialising in structurally glazed curtain walling systems and for the past twelve years, he has been the Managing Director of the façade systems company Brital Limited, based at Dubai. In addition to his working career in the façade industry, he has also been a guest lecturer on façades at Dubai Men’s College, Higher Colleges of Technology and is a Fellow of the Society of Façade Engineering professional industry body. 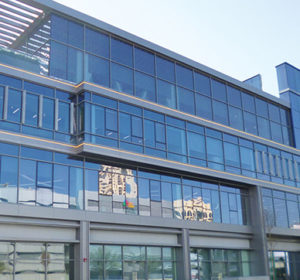