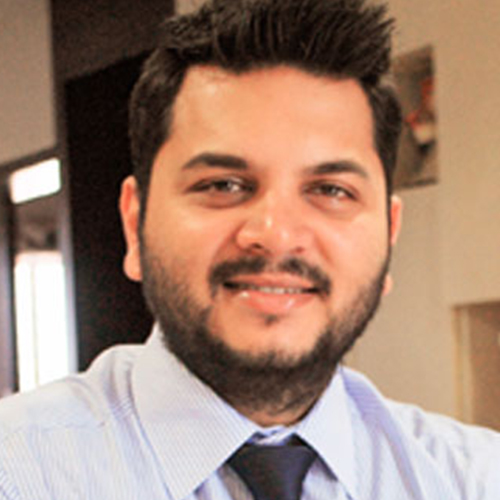 Ricky Doshi (G.D Arch, M.Arch (USA), C.O.A) is the Founder & CEO of ARD Studio – an architectural firm founded in August 2013. ARD Studio had initially started as a sidearm M/S Doshi Associates, a 30-year-old film in the field of Architecture & Interior Design (primarily) headed by his father, Ar. Bakul Doshi. Ricky Doshi completed his under graduation from L.S. Raheja School of Architecture in 2008. He began his career as a Junior Architect with Hafeez Contractor & Associates. He pursued his Masters from Savannah College of Arts & Design (SCAD) University, USA. He then worked with New York Design Architects LLP a year. Coming back to India, he worked with renowned architect Reza Kabul as an Associate Architect where his designing skills shone.

Facade is the most striking feature in any structure. It gives us...