Steve Daniels, Aurecon’s Global Façade Leader, has an extensive track record in façade management and consulting. He has 30 years of international experience and has worked on some of the worlds’ great façades including the Petronas Towers in Malaysia, Swiss Re and City Hall in London & the Burj Khalifa in Dubai.

Aurecon is an engineering, design, and advisory company. With an office network extending across 27 countries, Aurecon has been involved in projects in over 80 countries across Africa, Asia-Pacific and the Middle East. Steve Daniels discusses some of the things that need to be considered to get the best out of your façades engineer. 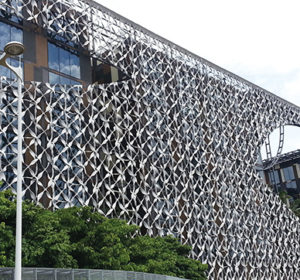 The Future of Façades

What will Façades of the Future look like? This is a regularly... 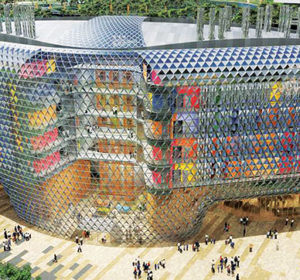 Getting the Most Value…

It is the facade of a building that brings an architect’s vision...