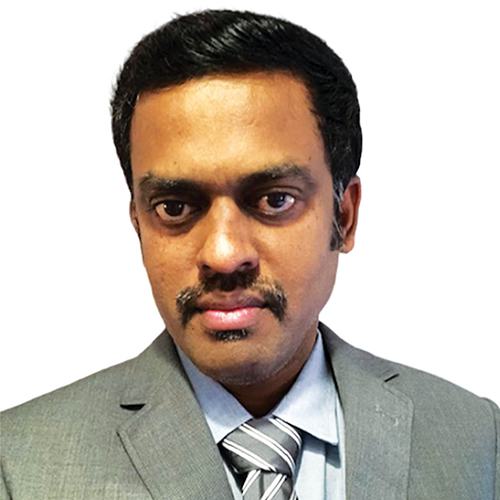 Suresh Panneerselvam holds the position of Managing Director of Auto Ingress India Private Limited, a fully owned subsidiary of Auto Ingress Pty Ltd., Australia. Suresh has been associated with the brand for over 14 years and is the brain behind setting up of the fully functional subsidiary in India which was inaugurated in the year 2016. In just about 4 years of inception, Auto Ingress has been successful in covering the entire length and breadth of the nation and further successfully has built references across all building verticals in India. Under the leadership of Suresh Panneerselvam, Auto Ingress has also been certified with ISO 9001:2015 Quality Management Standards, which further fortifies the brand’s commitment towards offering sustainable and quality product and service solutions to the customers. 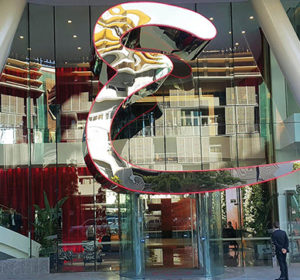