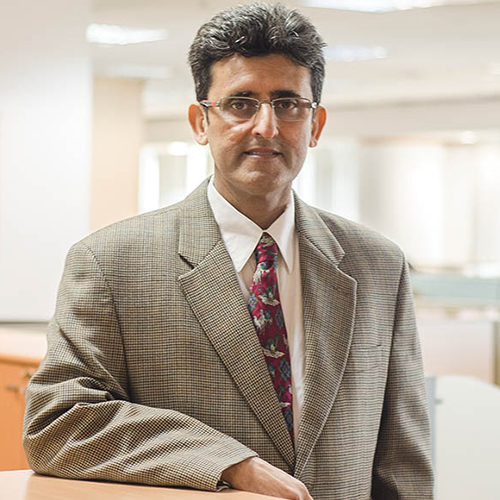 Vikram Khanna is a man of many facets, and in his time at AIS he has made admirable use of his acumen to enhance and further embellish the company’s profile and standing in the market. He joined the Purchase department of AIS in the capacity of Material Head, in 1996 and held that position till 2003. He has worked in various roles and capabilities in AIS, including COO – Auto Services, COO – Consumer Glass, CIO, CMO and COO – Architectural Institutional Business. Over the past 24 years, Vikram Khanna has enhanced the value of every department he has been a part of, contributing to the overall growth of the company, and he is committed to carrying on in the same vein in the future. 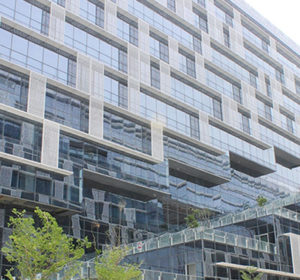