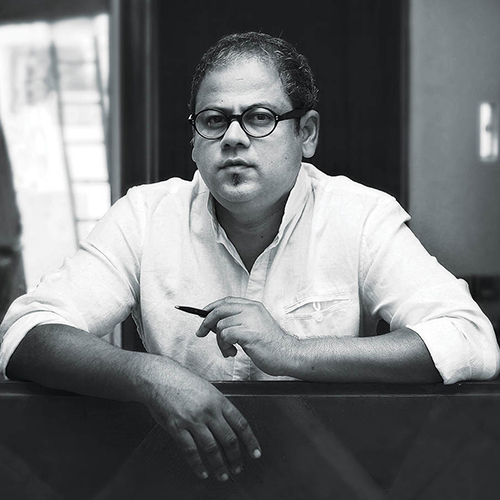 After completing his B.Arch from Amravati University in 1997, Prasanna Morey worked with architectural firms like Chaugule Sant & Associates and Navkar Architects, both are based in Pune. His apprenticeship under Ar. Girish Doshi for twelve years at Navkar Architects transformed him. In 2009, he established Studio Madhushala, with a manner suffused with the inherited stance of fearlessness towards uncertainty which he learned from his guru. The firm experiments with a language divided into lines, planes, and volumes with light, textures, authentic materials with available budget and context extending the idea of impermanence into work. The team strongly believes that architecture is not simply the manipulation of forms, it is also is the creation of space and above all, the construction of a ‘place’ that serves as the foundation for space. In all of his works, light is decisive in forming space which awakens architecture to life. 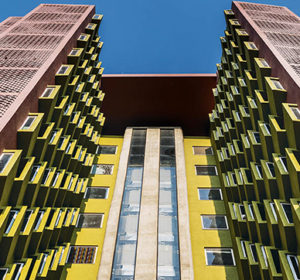 Pune is one of the fastest urbanising cities in India due to...