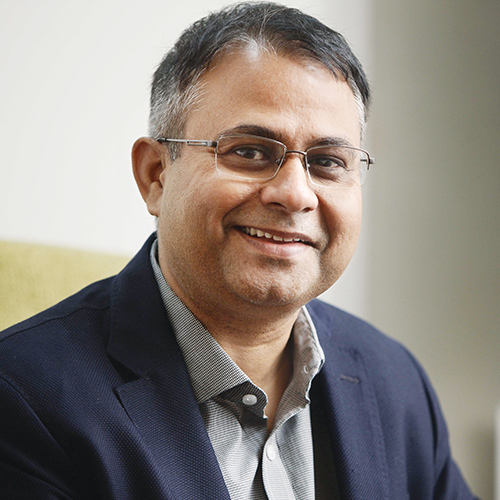 Ar. Anand Sharma is a founding partner at Design Forum International. After graduating from IIT Kharagpur in 1995, three architects – Anand Sharma, Anoj Tevatia and Goonmeet S Chauhan – started an architectural practice that specialised and excelled in developing individual family homes. Initially called Tevatia Chauhan & Sharma Architects, the practice rechristened itself as Design Forum International (DFI) in 2005. Since its inception, DFI has established nationwide presence by developing solution-based master plans for multi-disciplinary projects. The firm has produced a wide range of award winning projects pan-India including housing, urban planning, institutional buildings, and various government commissioned infrastructural facilities. With a team of over 100 professionals, each pursuing a distinctive value-based architectural and design spirit, the practice works as a single force that is both socially and culturally diverse. DFI has unveiled several landmark architectural projects in line with its quest for nation building. Within projects, acclaim, dialogues and discourse, as DFI grows by leaps and bounds, its constant efforts are deep-rooted in the principles of responsiveness to the local context and sustainable architecture. Through its urban design interventions such as the New Courts Complex at Delhi High Court, the upcoming New Terminal Building at Guwahati International Airport, etc., DFI has been credited with reimagining the way designers should craft the built environment, communities and cities. 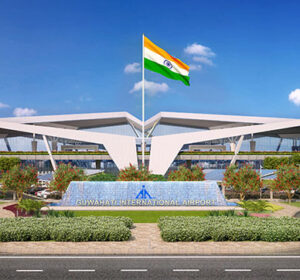 Fire safety in airports is a major issue. What are the main... 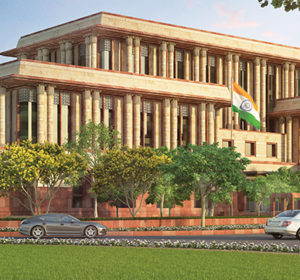 In a candid conversation with WFM, Ar. Anand Sharma, one of the...