Robert Höllrigl is an Austrian graduated mechanical Engineer who joined Cincinnati Milacron Vienna (now Battenfeld – Cincinnati) in 1974 as an extrusion tool designer for uPVC window and door profiles.
He relocated in 1982 to the UK to work for W.H. Smith (Extrusion) Ltd., WHS Halo, Bowater Building products and VEKA UK, designing and building-up the well-known uPVC brands ‘System 10, Rustique, Eclipse & Esthetique’ until 2013.
During his spell in the UK, he assisted a technology transfer to Encraft India Private Limited in 2006; moved to India in 2013 and works nowadays solely for Encraft as Executive Director of R&D. 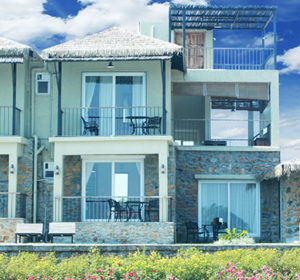 What is meant by a Sustainable and Efficient Fenestration? What are the...