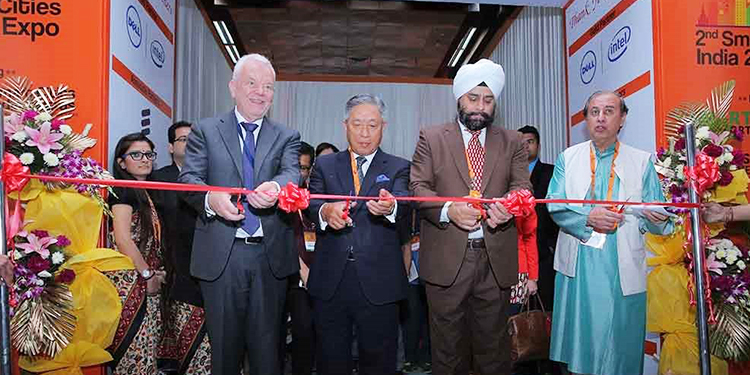 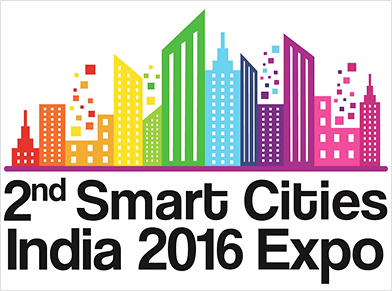 focused on smart technologies and solutions for convenient and eco-friendly transportation systems in cities, received enormous response from the visitors.

The Mayors Conclave was organized on the 2nd day of the Smart Cities India 2016 expo. The conclave provided a platform to mayors, municipal commissioners, and strategy advisors from across the globe, to foster best practices in urban policy innovation and drive sustainable action in building Indian Smart Cities.

The 3rd day of the expo witnessed Smart Village Conclave with members of parliament, pradhans, sarpanchs, innovators and influencers deliberating on the needs of urban sustainability.

Smart Cities India expo is an annual exhibition and conference organised by Exhibitions India group. Launched in 2015, the expo has emerged as one of the significant smart city events worldwide.