7th edition of ‘World of Windows’ 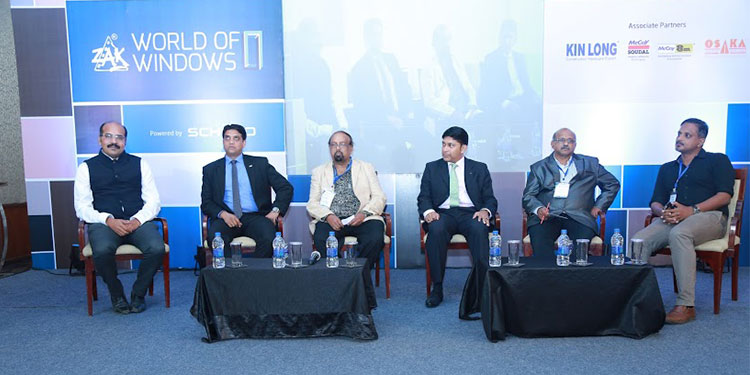 The 7th edition of ‘World of Windows’ was held on 29th January, at The Gateway Hotel, Ernakulam, Kochi. World of Windows by ZAK has always been the harbinger of technology and unprecedented networking opportunities for the fenestration industry. Continuing the endeavour, another successful conference was culminated in the Port City of Kochi, Kerala.

The 7th edition of ZAK World of Windows that took place in the Ball Room of The Gateway Hotel by Taj, in the picturesque Marine drive area of Ernakulam, Kochi, rendered yet another success story where delegates from the architect, developer, window contractor fraternity attended and witnessed the enlightening presentations and interacted with the panellists during the discussion session. 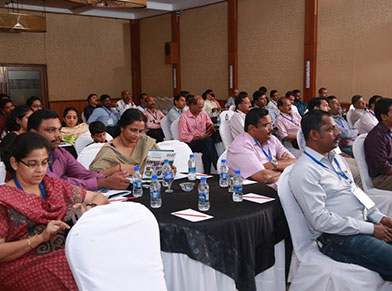 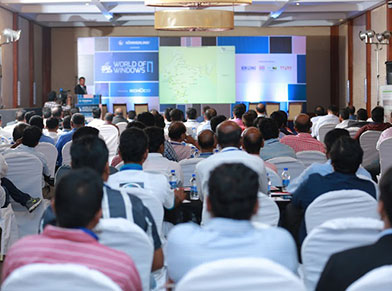 Windows are in integral part of timeless architecture, crucial in enhancing the functionality of the buildings. A typical fenestration component suffices the basic requirements of light and ventilation, but along the way faces the challenges of heat/sound and air/water ingress.

The 7th edition of ZAK World of Windows was the 1st in the 3rd season of this enormously successful and much awaited series of conferences. The key focus was on key elements that define a window and establish its existence as an engineering element crucial to the viability of a building. It debated on whether the performance and good design go hand in hand or one has to suffer in order to give way to the other. Various parameters that define the performance of windows were explained for different types of buildings vis-à-vis mass housing, villas, condominiums, hospitality segment, retail, etc.

The intriguing session of presentations and discussion started at 7 in the evening. About 228 representatives from architect, developer, specifier and contractor community and other fenestration enthusiasts were present throughout the evening of information and networking which ended well after midnight.

The session commenced with a brief introduction of the Profine Group by Farid Khan, Director & CEO of Profine India Window Technology followed by an introductory note on advanced aluminium systems from the house of Schueco, by Ashish Kapoor – Head Sales & Architectural advisory, Schueco India. Next to present was K R Suresh, Regional Director, Axis Facades, who spell bound the audience by his account on “Performance optimised design for doors and windows”. The importance of PU foams for perfectly insulated windows was explained by Amit Malhotra, Leader, McCoy Soudal and the fascinating round of presentations were brought to an end by Williem Chen, Marketing Manager for Kinlong who evaluated the New Hardware for New Era. 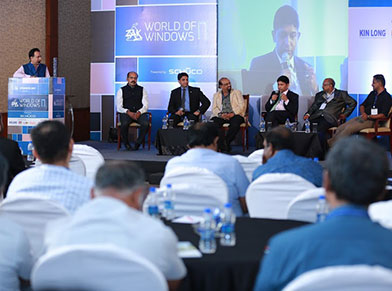 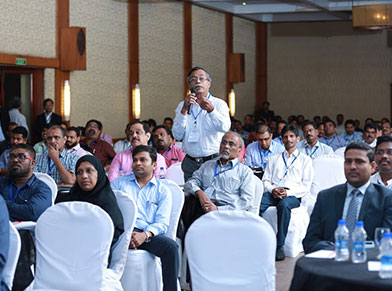 The panel discussion highlighted various modalities through which the humble window goes from the design stage till the handover. One common observation was that the role of windows in a building goes much beyond just being an aesthetic element and is now widely accepted to be an important component determining the performance and comfort level of the building. The points about quality over price and striving for what is required and not for what comes cheap were emphasized by the most powerful voices in the panel and audience. The exhibition display showcased some exclusive engineering components for fenestration, which included uPVC Profile systems from Koemmerling, Specialised aluminium system range – TropTec from the house of Schueco. High precision range of fittings and hardware from Kin Long, EPDM gaskets from Osaka Rubber and a range of sealants and PU Foams from McCoy Soudal were also displayed. 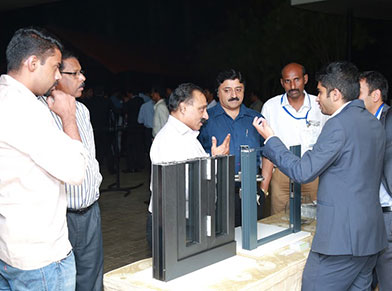 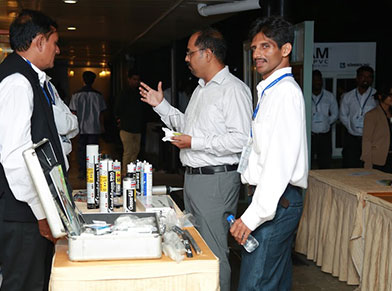 This edition of ZAK World of Windows marked the beginning of another promising year for even more fruitful discussions and networking opportunities from the gamut of ZAK Trade Fairs & Exhibitions.