Home > Facade > The Overview of the Kinetic Façades

The Overview of the Kinetic Façades

The environmental factors that affect the performance of a building are all dynamic and our buildings must adapt to these constantly changing climatic conditions in a sustainable way. One of the means to make our buildings adapt to dynamic climatic conditions and human needs would be to consider ‘Dynamic’ or ‘Kinetic’ façades. The concept of kinetic façade consists of devices mostly that move and change their forms by either internal computer control, sensory trigger or change due to climatic change conditions. (Ibrahim & Alibaba, 2019)

For most of architectural history, the focus was on creating façades through an interesting use of materials and ornamentation. These façades were primarily static, but would appear to change through the day with the movement of the sun. Over time these façades would change naturally as the materials aged with exposure to the climatic elements of wind, water, and the sun. With advances in building construction technology, availability of newer materials and the evolution of contemporary architectural styles, the approach to architectural facades has significantly transformed. Although environmental factors have always existed, climatic changes are now being much more evident due to global warming.

A substantial share of the energy consumption in buildings can be attributed to the air conditioning in this region. Cooling buildings during summer is a major environmental problem in many Middle Eastern countries, especially since the electricity is largely dependent on fossil fuels. The building facade is critical to shield against harsh climatic conditions, thus the advancement of this system will help transform the traditional role of the facade as a filter to a more active role, which includes in some cases the integration of photovoltaic cells, to generate energy rather than just save energy.

Figure 1 (Alotaibi, 2015) demonstrates the movement of the sun and the response of a kinetic shading system that helps reduce the solar heat gain inside a building. Modular construction and prefabrication are now being used in a big way to cater to the vast demand in the hospitality sector, however, most of the currently available prefabricated ‘POD’ solutions show little or no response to providing an appropriate shading solution in their design.

Imagine the benefits of a kinetic façade on a prefabricated/modular hotel or accommodation pod:

With numerous mega projects planned over the next decade in the Middle East, climate change is inevitable and cannot be altered, however, buildings can be! The kinetic façade technique is one of the best technological improvements in the architectural world that can be used to effectively maximise energy in buildings and adapt to provide comfort to the inhabitants with the change in time and weather.

In conclusion, kinetic façades are an effective strategy to target energy efficiency against climatic changes and dynamic human needs. A well-designed building facade needs to be much more than just aesthetics as we are now facing an increasing demand to meet more stringent ecological, social, and economic performance requirements to counter climate change. Buildings need to be responsive to the climatic context, and since the building façade is the boundary between the external atmosphere and the interior, the design and adaptability of the facade become a key factor in the development of sustainable and energy-efficient buildings. (Ibrahim and Alibaba, 2020).

Some examples of a kinetic façades: 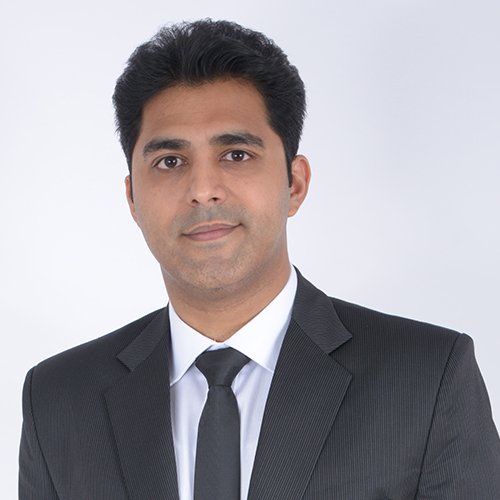 Aftab Khamisa is an architect registered with The Board of Architects Queensland (Australia). He holds a Bachelor of Architecture from Ramaiah Institute of Technology, Bengaluru, and a Masters degree in Sustainable Design from the University of Sydney. Aftab has worked in India, Australia & the U.A.E and has had the opportunity to contribute to a wide variety of projects ranging from small private residences and shops to medium scale commercial offices, residential units, institutional buildings, nursing homes, airports, and also some master planning projects.