Home > Events > Deciding on Code for Fire Safety in Buildings

Deciding on Code for Fire Safety in Buildings

After many successful and highly motivating events all over India, another exclusive Forum on Façade Design & Engineering was held as a part of Zak World of Facades at ITC Maratha, Mumbai on 10th April 2015. The former conferences created a benchmark in the city in its earlier editions in 2013 & 2014. Zak World of Facades conference is determined to propagate awareness on the newest cutting edge technology and perspectives in the field of façade design. Hot topic of discussion at the conference this time was the new Mumbai Fire Brigade regulations on glass façades. The conference expedited a platform for networking, necessary in the professional world. 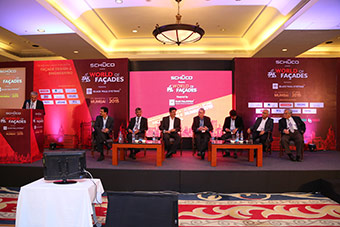 The first session of the conference saw discussions on ‘Efficient design of façades on high rise towers’. Case studies on Ocean Heights in Dubai (twisted) (310m), Entisar Tower in Dubai (520m), Central Market in Abu Dhabi (381m) & Three Pacific Place in Hong Kong (200m) were presented. Design process and detailing used on these towers were discussed. The ways to employ the same technologies for Mumbai high rises were also mulled over. Robert Stephens, Executive Director, Inhabit Group presented few case studies. Another panel discussion in this session was on Use of glass in buildings. The future of façade consultancy / engineering was also talked up on. The panel also discussed the trends in façade design, the demands for tomorrow and expectations for 2020. Lars Anders, Managing Director, Priedemann moderated the discussion. 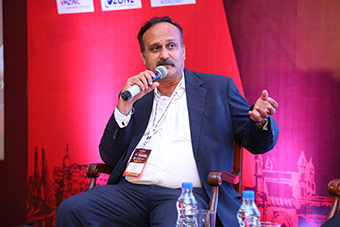 Another seminar will be held at Bengaluru in July and at New Delhi in September, promising to offer better knowledge to all the participants. Organized by Zak, these seminars are a part of the build-up to the mega exhibitions on Glass, Windows & Façade and Aluminium Extrusions to be held in Mumbai from the 10-13 December 2015. 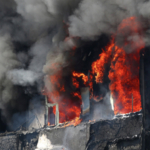 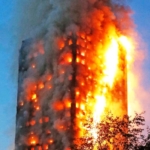 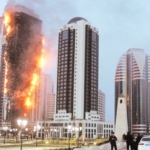 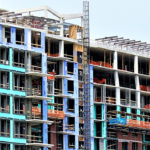 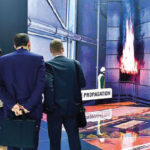 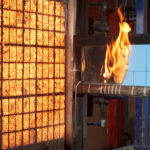