“People have Started Experimenting with Bio-façades”

Tell us about the advancements in façade technologies & façade materials in the past 5 years?

In recent times, there have been interesting experiments in façade technologies and materials. There are some good examples of responsive or active façades which adapt to the incident daylight. Besides the usual materials (glass, stone, FRP, etc.), people have started experimenting with “biofaçades” including using microalgae impregnated in façade panels.

What are the advancements in energy harvesting façade technologies?

While there are good examples of buildings using photovoltaic and wind, these are still costprohibitive. Other challenges also been handling façade opacity and incident angle in BIPV applications. However, these technologies are rapidly improving and should be viable soon.

How are products like glass helping in building parametric façades?

Typically, glass is a rigid material. However, one can create unique moulds with a double curvature. Efﬁciency lies in restricting the number of unique sizes/shapes in doing a parametric façade to control costs. Tell us brieﬂy on automation in façades and fenestration? Automation typically can be for operable panels, sun control louvres, screens and any other design elements which respond to the climatic conditions. These can be integrated with the BMS and controlled suitably to maximise energy savings. Automation can also be effectively used in operable panels for ﬁre control and smoke extraction.

What are interactive façades and what are their beneﬁts and limitations?

Typically, one can classify them into two categories: media façades and kinetic façades. Media façades create visual interest/interaction and can be very effectively used in retail and commercial spaces. The capital cost is high, but the same can be recovered with advertising revenue when strategically used. Kinetic or dynamic façades are generally used to create interest in large wall faces or parking structures. These are not as capital intensive as media façades, however, usage is limited where vision from inside is not important.

What are the future opportunities for smart façades, adaptive façades, and integrated façades respectively?

As in other facets of modern building construction, opportunities are available if used effectively and wisely. Notwithstanding the above, you need a client willing to support your artistic endeavours. 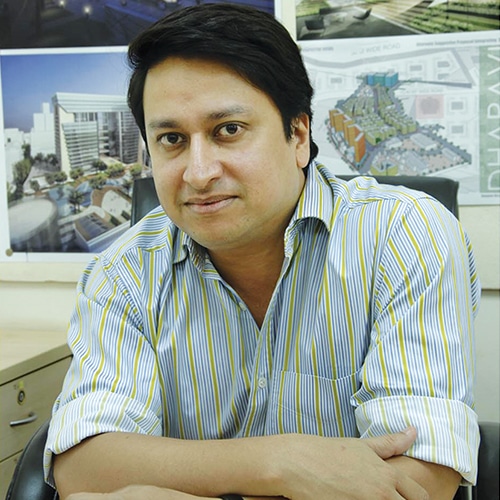 Anupam De is the Founder and Principal Architect at Anupam De & Associates an architectural practice aiming to contribute in sculpting an environment. 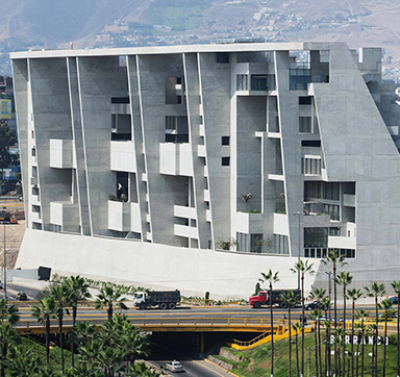 Yvonne Farrell and Shelley McNamara of Dublin, Ireland, have been selected as the 2020 Pritzker Priz... 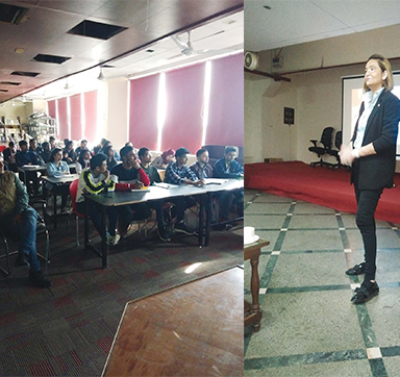 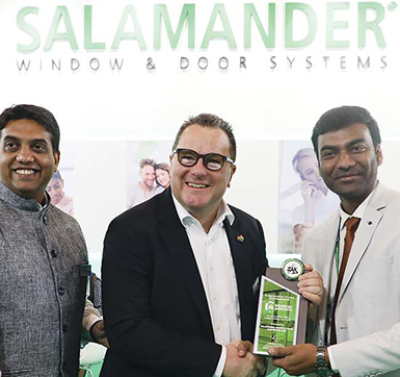 Salamander Industrie- Produkte GmbH, a company with the tradition that dates back 100 years and it i... 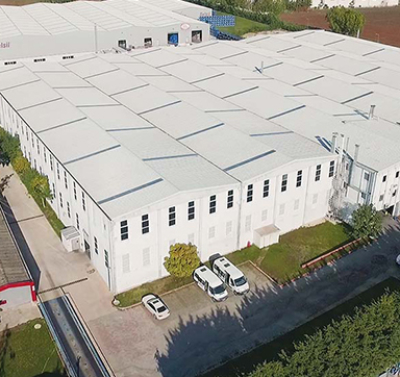 Sel Sealants was established in 1991 in Istanbul, Turkey. Selsil is the main brand of the company. T... 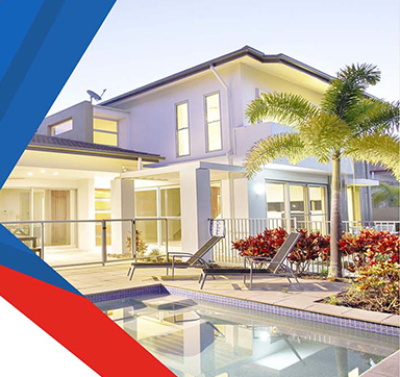 Asahi India Glass Ltd, India’s one of the leading automotive and building glass company, has intro... 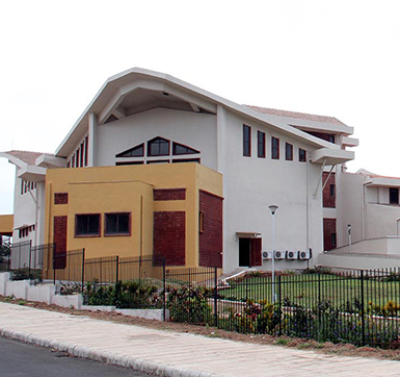 In the contemporary architectural scenario, with the easy availability of large format structural gl... 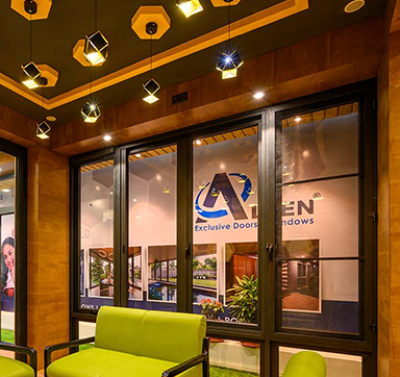 Alfen, a pioneer in the aluminium architectural industry, has ventured in Indore with a showroom at ... 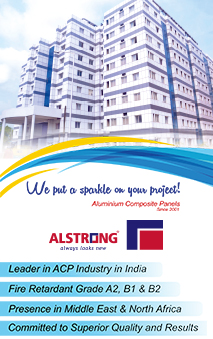