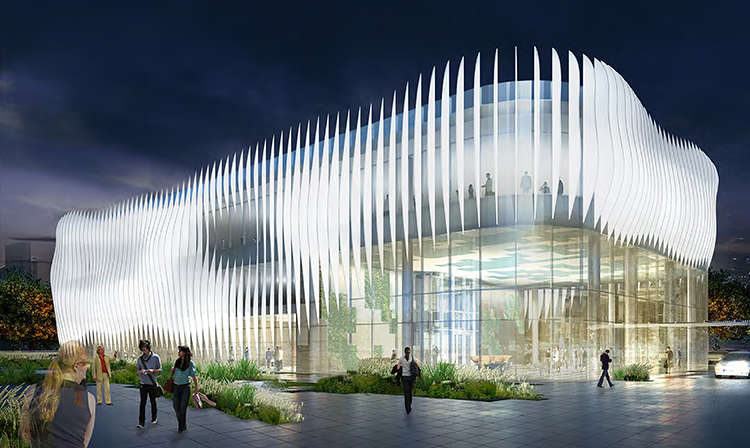 ‘Integrative’ is the most popular word of this era on a sustainable platform. Be it in any process, function, application, etc., everything is said to be integrative. Owed on a large scale to the construction industry, this is currently a necessity. The participation of people from various sectors is mounting and the approach has to be integrative – a proper collaboration and coordination of all. Even when talking about the façade, it has to be an integrative approach to design, as the façade envelops the building and all of its functions (Figure 1). The façade is a major contributor toward the overall energy consumption, daylight and well-being of the occupant.

The building is not just an envelope to protect us from the natural occurrences but a filter that will enhance what is desired and reduce what is unwanted. The initial conceptual design phase should be where the designer infuses the climatic characteristics of the region and then proceeds toward invention.

Hence, climate is indisputably the most significant aspect in designing a structure. The building envelope, which was conceived to be a barrier first, has its definition reassessed to now be called an energy mediator. This calls for designers to make an energy-conscious design, which will sustain the functioning of the building inside, in accordance with the natural factors outside. To be economically feasible, it is imperative to integrate cooling and heating systems in the building envelope.

The potential for daylighting has been recognized as an energy-efficient design strategy for buildings, which can effectively diminish the supplementary cooling loads and electricity demand. Although this can be achieved by provision of flexible façade designs, dynamic façade mechanisms with one or more shading devices are growing in today’s age. Moreover, this ideology is not restricted solely to the design of façades.

With current development, it also depends upon the shading effect due to neighbouring buildings (Figure 2) Brise soleil is a simple, yet effective, concept integrated on façades and fenestrations. Its major role is to deflect sunlight, thus reducing heat gain. This concept involves use of numerous sun-shading devices, placed at an angle, to deflect the direct sun rays.

Unglazed transpired solar façade is another type of façade design that acts as a heating system without storing excessive heat in the wall. This type of design eradicates the use of glazing on façades, and along with being cost-effective, it is also very suitable for retrofitting.

type of façade. This double skin façade is an answer to the building that fails to harness the natural wind through simple fenestration layouts on vertical surfaces of the building.

In improving the thermal performance of the building, there is another very interesting and important phenomenon known as phase change materials (PCM). They rely on the method of absorbing and releasing the heat when the material changes its state. This technique paves the way for futuristic architectural opportunities, as they can be integrated in façades and wall panels for new, as well as existing, construction. These are usually coupled with ventilated facades. The efficacy of these façades is directly proportional to the energy storage and energy release,
which, in turn, is linked to the climate.

In terms of materials, lightweight concrete walls are lighter and comparatively faster to construct. Autoclaved aerated concrete block is one such example. These are thermally insulating materials and due to their quick installation, are widely used in high-rise structures.With the help of the tools we have, we can make this process less tedious and more integrative and accurate. Architects and engineers can monitor the overall performance of the building from the design phase and can monitor any required change with parametric modelling. Modelling and coordinating a project at an early stage for its efficient working and comfortable indoor environment holds true, as per popular saying of “better safe than sorry.” 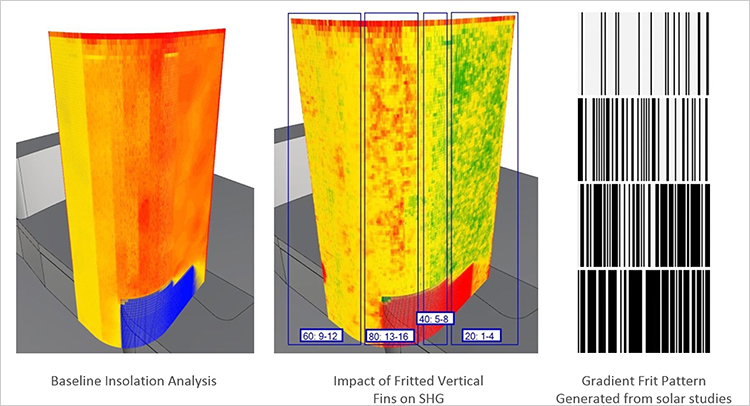 “Dynamism” is another word that’s being recited on the larger platform as being responsive to nature. This is a façades that changes its colour, orientation of fins and behaviours of opening as per the requirement of the indoors in reaction to outdoor sun, wind, air quality, etc. – like the skin of a living being that protects all of the internal organs from the foreign contamination and transfers only what a body needs. Dynamism and intelligent integration of computation, design and engineering can bring us closer to having such an efficient façade (Figure 3). Every organism’s outer shell behaves in a required way to keep that organism comfortable in that environment. Following the similar principle on the outer shell of buildings is popularly known as biomimicry. 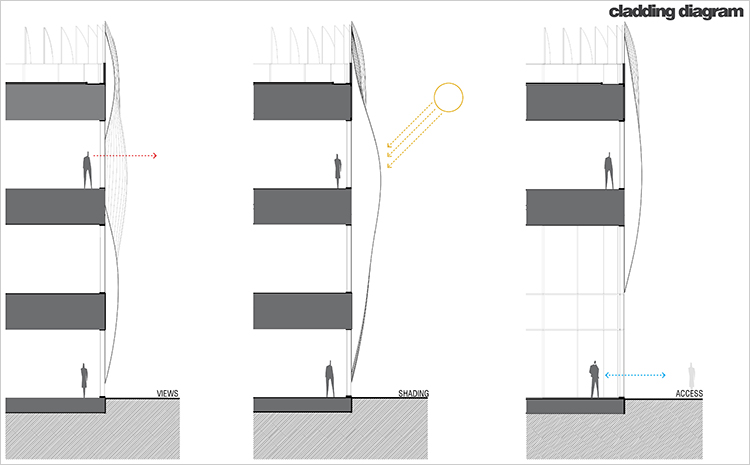 Fig.4: Transfer of heat and daylight from outdoors to indoors

Regulation on the transfer of heat and daylight from outdoors to indoors for achieving energy efficiency is important (Figure 4). Together with this, the way the building envelope effects the outdoors is also very important. Knowingly or unknowingly, buildings contribute toward the heat island effect with changes to the microclimate of that region, which, in turn, can increase the demand of energy inside a building. 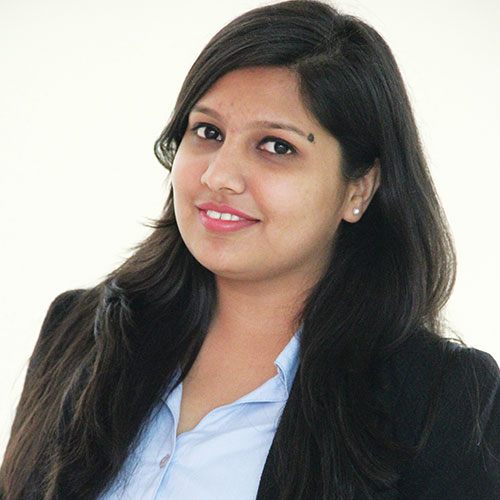 Sakshi Jindal is Head of Sustainability at HKS India Design Consulting and has four years of experience in the field. She is LEED AP, WELL AP, GRIHA CP and IGBC AP by qualification. She has worked on various projects for energy modelling, early design sustainable and well-being studies, etc. Sakshi Jindal has been actively involved in HKS’s 2030 AIA commitment - reporting and conducting green-week in India every year. HKS is a worldwide network of professionals, strategically located and working seamlessly as one firm with individual expertise in design, research and management. A design firm leader, HKS operates from 25 worldwide offices, with India office operating out of Gurgaon. Since its founding in 1939, the firm has completed construction projects totalling more than $77 billion in over 1,648cities in 84 foreign countries.