Home > Facade > Walls of glass adding to the Heat of Cities

Walls of glass adding to the Heat of Cities 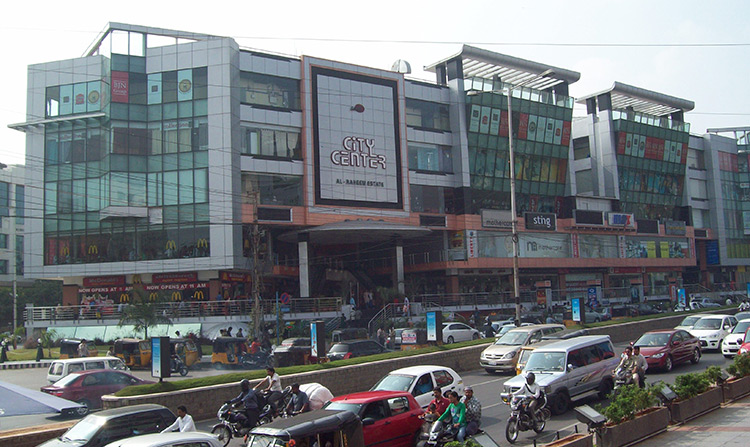 The extravagant use of tempered glass facades in buildings have led to the rise of what is known as urban heat islands, areas that you may want to avoid if you are on the lookout for a home. The trend of using tempered glass caught on after the Telangana statehood protests intensified post 2008. Faced with the threat of stone pelting, builders started using this thicker glass, which is generally used to manufacture windshields in the automobile industry. This prevents the windshield from shattering into shards upon impact, thus preventing injuries. But scientists point out what the builders forgot – that tempered glass reflects more heat back to the roads than regular glass, leading to a rise in temperature in the immediate surroundings. In fact, urban heat islands (UHI) cause a city to be warmer than its rural surroundings, all thanks to rapid urbanization. The phenomenon was first investigated in 1810 by a British amateur meteorologist, Luke Howard. Subsequently, many studies showed how the phenomenon caused the temperature difference to be larger at night than the day and more severe when winds were not too strong.

With nearly 160 multi-storeyed commercial buildings, all with tempered glass facades, springing up in the last three years in areas such as Begumpet, Banjara Hills, Jubilee Hills and Madhapur, experts say the temperature has gone up a notch here. Excessive use of glass in buildings also leads to increased use of air-conditioners that release greenhouse gases.

Met experts say the western and eastern parts of the city, including areas such as Trimulgherry, Neredmet, Alwal, Himayatnagar and Serilingampally, are comparatively cooler than other areas. And interestingly, construction companies and independent house owners are looking at these ‘cooler locales’ for homes.
To read mre, log on to http://timesofindia.indiatimes.com/city/hyderabad/Hyderabad-Walls-of-glass-islands-of-heat/articleshow/49533624.cms