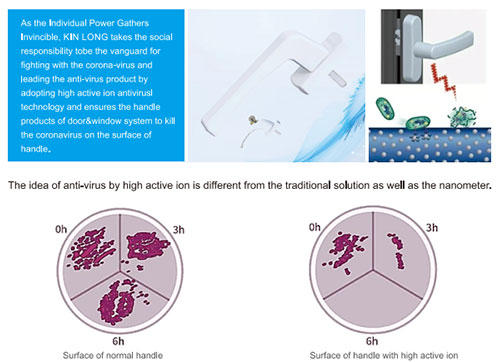 The first wave of covid-19 created a decline in residential sales. However, the impact of the second wave was partial. Despite states imposing lockdown, the developers launched projects across major cities, out of which the majority was in the affordable and mid segments. The upliftment of restrictions and successful vaccination drives acted as a catalyst to the growth of the market, compensating for the initial decline.

As per the market response, the market is expected to reach provided levels by the end of 2021. IMF has projected that India’s economy will grow at a rate of 12.5% and in 2022, the growth will be at 6.9% which is higher than the projected growth of China at 5.6%.

In comparison with Q2 2020 to Q2 2021, there has been a growth of about 83% in new launches of residential projects, parallelly, the sales growth of inventory has also grown to 83% when compared to year over year. This is indeed a great sign for the fenestration industry as a whole.

Functional experience centers with real operable samples of windows and doors are installed, to demonstrate the applications of the hardware and accessories, thereby giving a ‘look and feel’ experience to the buyers. From the conventional hasps made of metal bars to secure doors and window panels, now there has been a drastic drift to smart locks and hardware utilizing the advancements in technologies.

The present era customers are educated and well aware of the significance of having a sealed and secured door/window in their infrastructures. Façade consultants and architects are playing a vital role in creating this awareness among the consumers. Though there has been a decline universally for any industry due to the pandemic, it had also given rise to new developments in the industry, One such remarkable development is the anti-bacterial products series (a special surface treatment on the products to prevent oneself from touching it and causing bacterial infections).

Like any other industry commercial sector also witnessed a sharp decline from 2020-2021, However, Q2 2021 has shown significant growth in this sector. In recent times, high-rise residential building envelopes started incorporating glass façades which is a positive ray for the façade industry. The façade industry is expected to rise at a considerable rate between 2021 to 2026.

In 2021 the market was growing at a steady rate and with the strategies trend adapted by the major players in the market, growth beyond the expected horizon is foreseen in the near future. A rising focus on developing sustainable products would work in the market’s favor. The concept of green buildings and the rising demand for highly transparent glasses that would allow light and resist heat are poised to shape the future of the façade industry.

Façade being looked at from just an aesthetic point of view has now become a source of revenue for the consumers with the innovations brought by the major hardware manufactures. One such remarkable innovation has been the transparent LED screen incorporated in the façade to advertise or display any content of consumer’s choice which creates awareness among the public and helps the owner generate income.

In early 2020, we could see a markable decline in both fenestration and façade industries like any other industry mainly due to the pandemic impacts, However, since Q2 2021 there has been a significant rise in both the industries as the restrictions were relaxed and markets were open. The residential building launches increased drastically and the commercial sector also showed remarkable growth. Foreign investments in the country and innovations in both fenestration and façade sectors are indicating good growth prospects in the coming years. 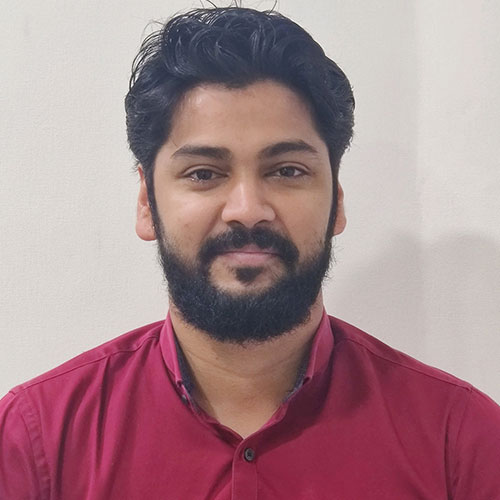 Irfan Wasil, Zonal Manager for Karnataka region (Head office) is associated with Kin Long for over a half-decade.  Irfan Wasil started his career in Kin Long as a Sales Engineer in 2016 and at present serves as Zonal Manager. Kin Long is one of the largest hardware manufacturers in the world of its kind serving the industry for more than 45 years. In India, Kin Long has 13 branches including all metropolitan cities. Kin Long India at present, owns three warehouses, one in Bangalore, others in Mumbai and Delhi respectively. Kin Long is unique with the manpower strength and in-house design, business development, and product specialized departments aimed at catering the clients with top-notch service levels and improving the living standard of common people.