The façade of a structure is the first visible layer, which is exposed to all the external elements. It creates an impression on the viewer of what the structure beholds within. It is crucial to design a space with a thought towards the façade as it has to be functional and aesthetical.

Future façades need to be sustainable. It can be achieved through sensitively selecting the material for its make, its sourcing, by reducing its carbon footprint. The design of the façade should be done using contextual factors, elements and materials. Technologically advanced solutions like kinetic façades, and façades which source/harness green energy, for example, the use of photovoltaic glass in building with glass façades to produce solar energy takes care of the visual and energy requirements of the structure.

The addition of organic elements like plants also makes a façade interesting. The use of contrasting materials; be it in their appearance, texture, or pattern; in the right proportion and composition makes the structure’s aesthetic timeless. Nilanjan Bhowal is a gold medallist in architecture from the Institute of Environment Design, Gujrat. He earned his masters from Catholic University, Belgium, and post-graduate specialization in energy-efficient architecture from Istanbul Technical University. Nilanjan Bhowal has substantially contributed to establishing the green building in India, receiving the IGBC Platinum Award for North India's first Green Home in 2014. He has been awarded TERI's SVGRIHA first 5 star green home in India. He has received HUDCO & NDTV awards for Heritage Conservation, besides having won over 35 other national-level awards for architecture, design & conservation. He has more than 100 national & international publications to his credit and many authored articles in national & international professional magazines. He has made presentations at major international conferences in the U.S. and Europe. 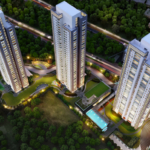 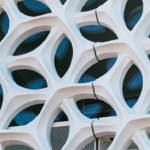 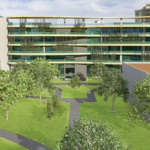 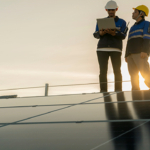 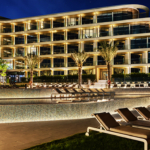 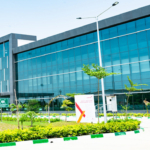 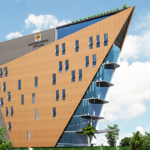 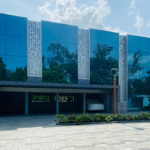